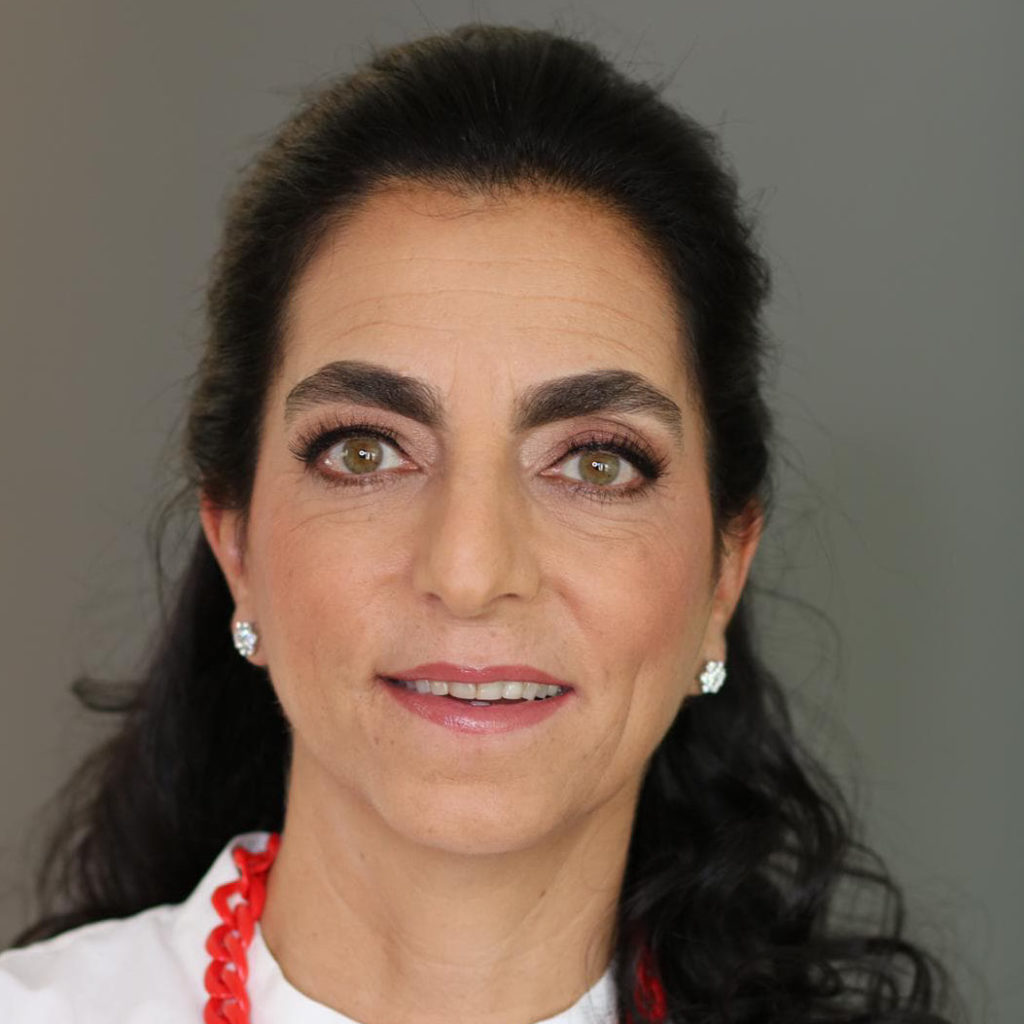 A native of Bogota, Colombia, Rosy received a B.A. from Georgetown University where she majored in International Relations and Government from the College, as well as a Latin American Studies Certificate from the School of Foreign Service.

Upon graduation, she moved to New York and worked in the International Private Banking Division of Chase Manhattan Bank. She went on to pursue an MBA, majoring in Operations Management from Columbia University. One semester short of graduation, she moved to Venezuela, where she and her husband started a large furniture retail company which still operates stores in Colombia and Venezuela.

In 2002, she moved to Miami with her family, and earned an Interior Design Certificate from the Art Institute of Fort Lauderdale. For twelve years, Rosy has worked as an Interior Designer at Deborah Wecselman Design Inc. and most recently joined forces with Mexican architectural and design firm Elias Elias. She served as President of the Middle and Upper School Parents Association at Pine Crest School for two years where her two children attended. She also served for four years on the Parent Leadership Committee of the University of Pennsylvania and held several Board positions at her local Jewish Community Center. She and her husband serve on the Dean’s Advisory Council of the Stamp School of Art & Design at the University of Michigan. Rosy enjoys volunteering as a docent at the Perez Art Museum Miami (PAMM) and is part of the Guggenheim’s Latin American Circle, helping to expand the museum’s acquisitions of Latin American art.

She has remained actively involved with her alma-mater serving as a Board Member of The Georgetown Club of Miami since 2005 and was President from 2010-2017. She is part of the Alumni Admission Program and a committee member for the Class of 1988. She served as Vice-Chair of the Latin American Board’s Advisory Committee. In 2014 she was elected onto the Board of Governors and was recently asked to become Alumni Club Committee Vice-Chair covering the South-East Region and Latin America.

A year ago, after the devastating hurricane hit the Abaco’s, she together with her cousin helped raise $150K (seed money used by GEM to rebuild the Cooperstown Elementary School). They also helped to collect thousands of pounds of aid and coordinated dozens of relief flights to Treasure Key, home to her family vacation place for over 35 years. 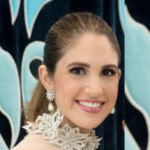 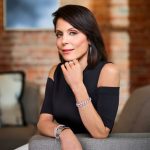 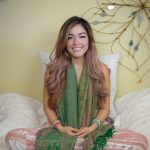 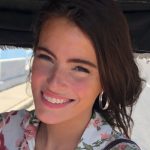 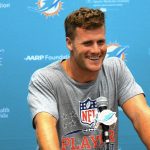 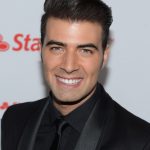