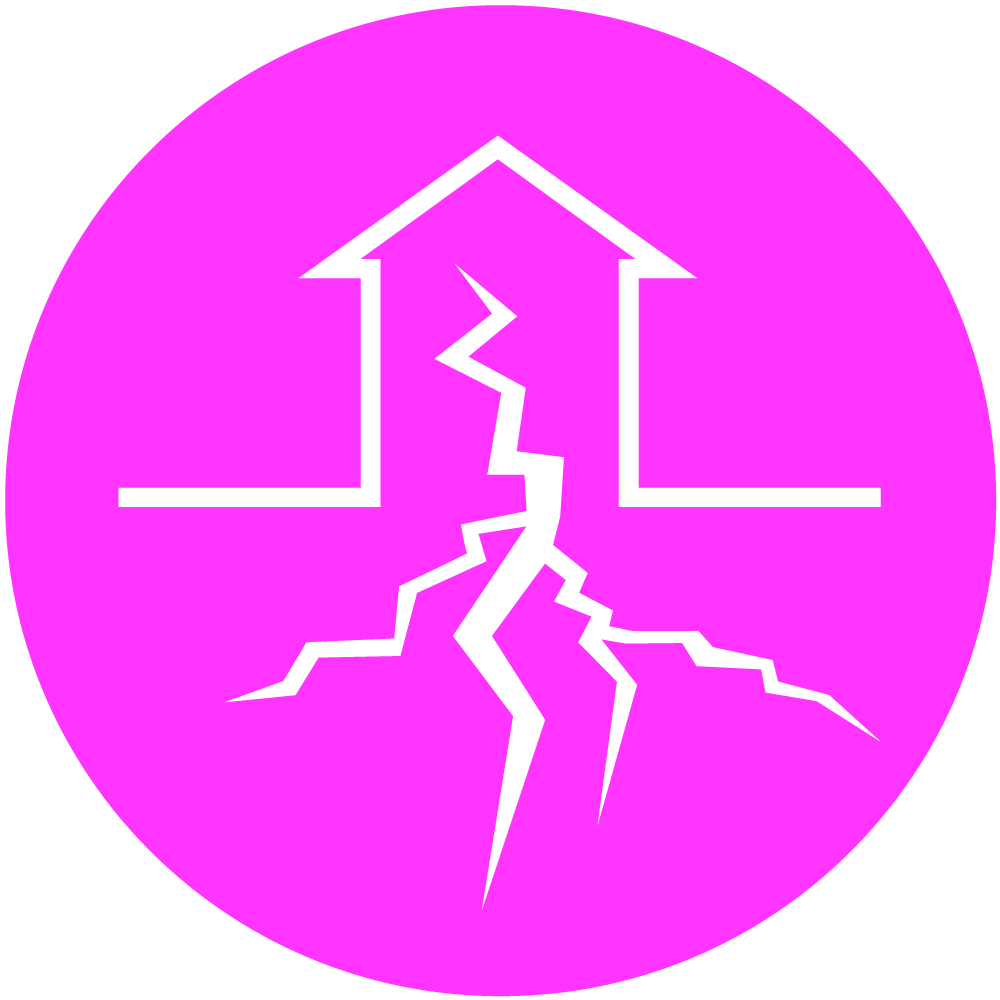 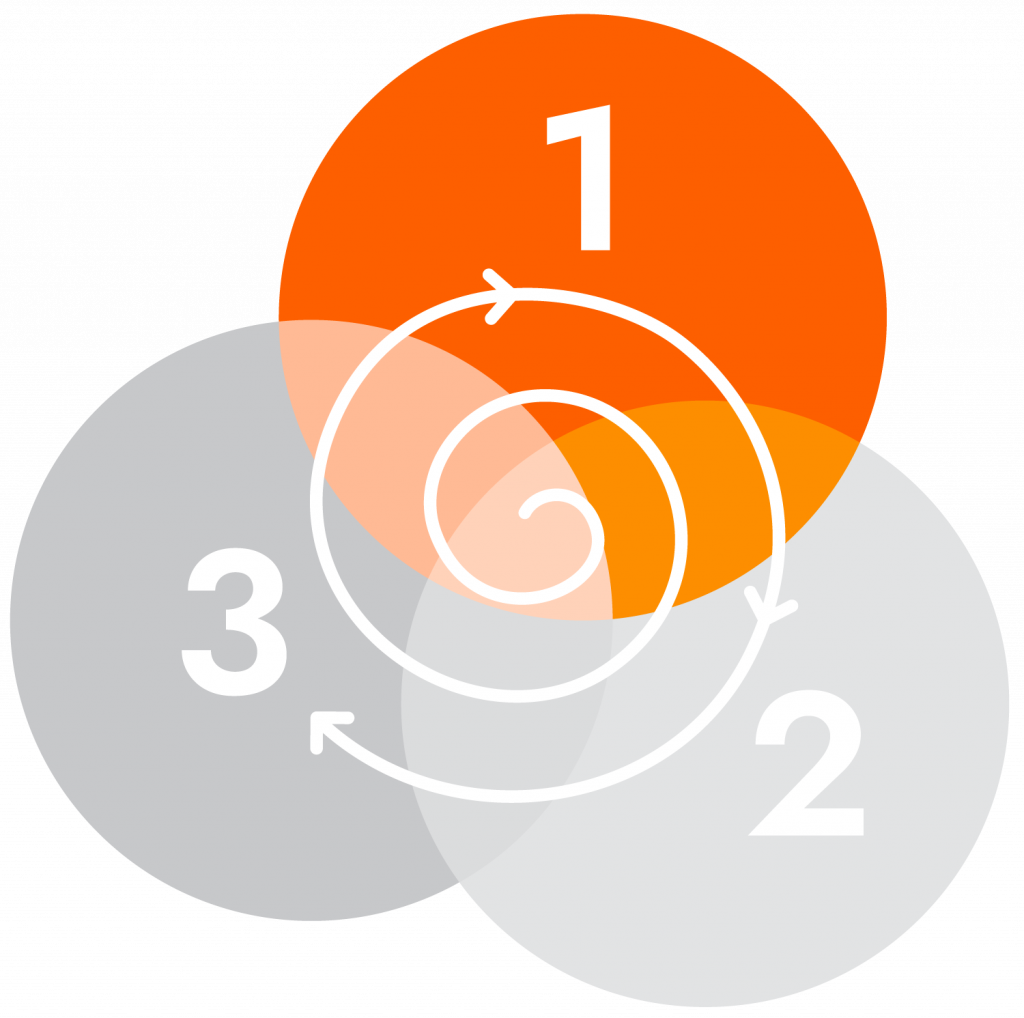 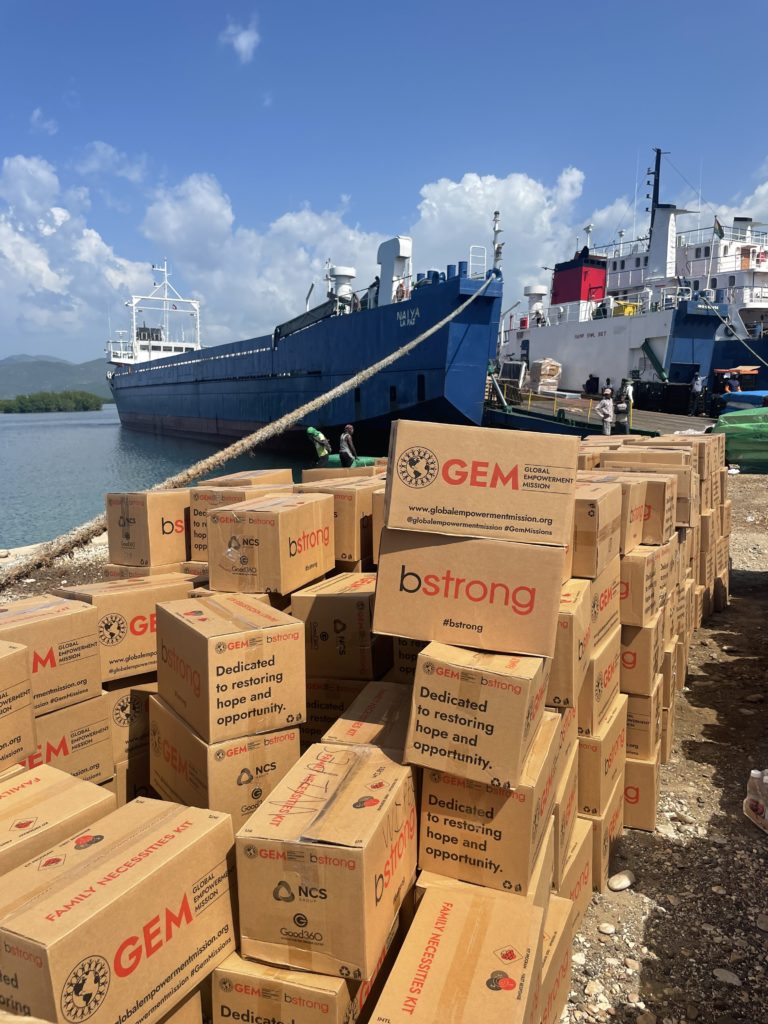 In our 11 years of working in Haiti with 95 mission trips, we have learned many important lessons. In an effort to have the aid supply chain scaled and streamlined, here’s GEM Bstrong plan of action.

We have charted the ship in video.

GEM will be loading approximately 40 UC Group semi-trucks with over 1000 pallets totaling over 4.5 M in relief supplies that will be shipped throughout September 2021.

The first partial shipload will arrive at the port of Miragoane in the last week of August. The second in early September and the third in mid-September.

Any attempts to have large-scale public distributions would only lead to absolute chaos. To prevent this, we have partnered with reliable Haitian (only) community stakeholders and partners that operate year-round in the affected areas of the south coast.

Local Haitian orgs, Churches, Orphanages, Schools, and hospitals will be recipients of the life-sustaining supplies. Food, Beverages, Tents, blankets, air mattresses, and over-the-counter medical supplies will be palletized in our GEM HQ for the next 30 days.

The port will be turned into a truck-only drive up. Each Haitian partner will send 1-3 box trucks depending on community size to pick up their supplies. The 3 combined ship runs will fill over 200 Haitian trucks.

Our goal is to have community leaders throughout the entire south coast execute and organize their distributions for their designated affected communities.

All distributions with partners will be supervised by GEM Haitian team members and our GEM executive teams. We are currently on the ground doing smaller distributions all week in tandem.

This program is in partnership with the DPC, Caribbean Consular Corps, and the Haitian Consulate.

To view other Gem Haiti missions and programs click here. We also have 2 ongoing programs in Haiti: Education and Empowerment. 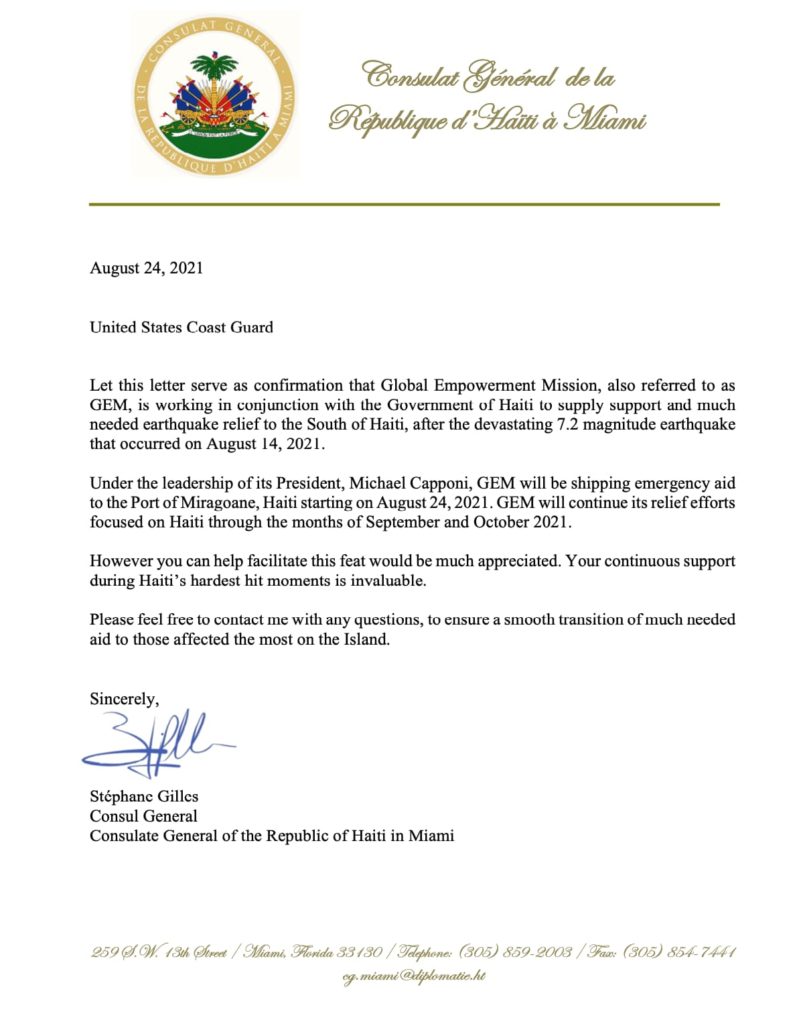 EARTHQUAKE Phase 1 Response Update Global Empowerment Mission bstrong has already delivered and distributed over $368,597 in vital supplies to the region. In addition, $40,000 has been spent so far in local in country rice. Another 4.5 M in supplies will be distributed for Sept/October through two more ships. 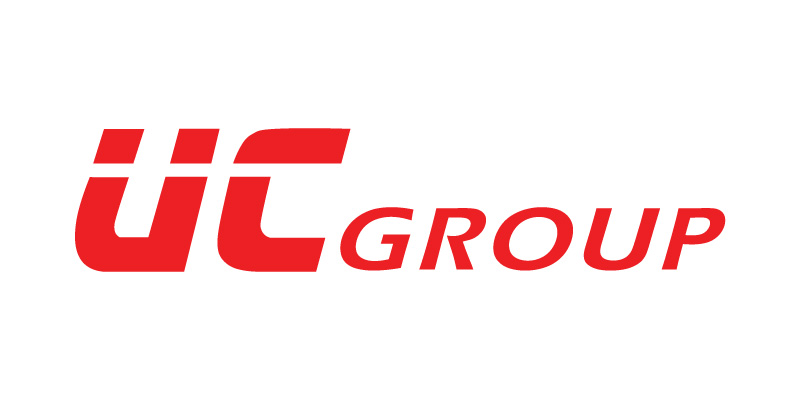 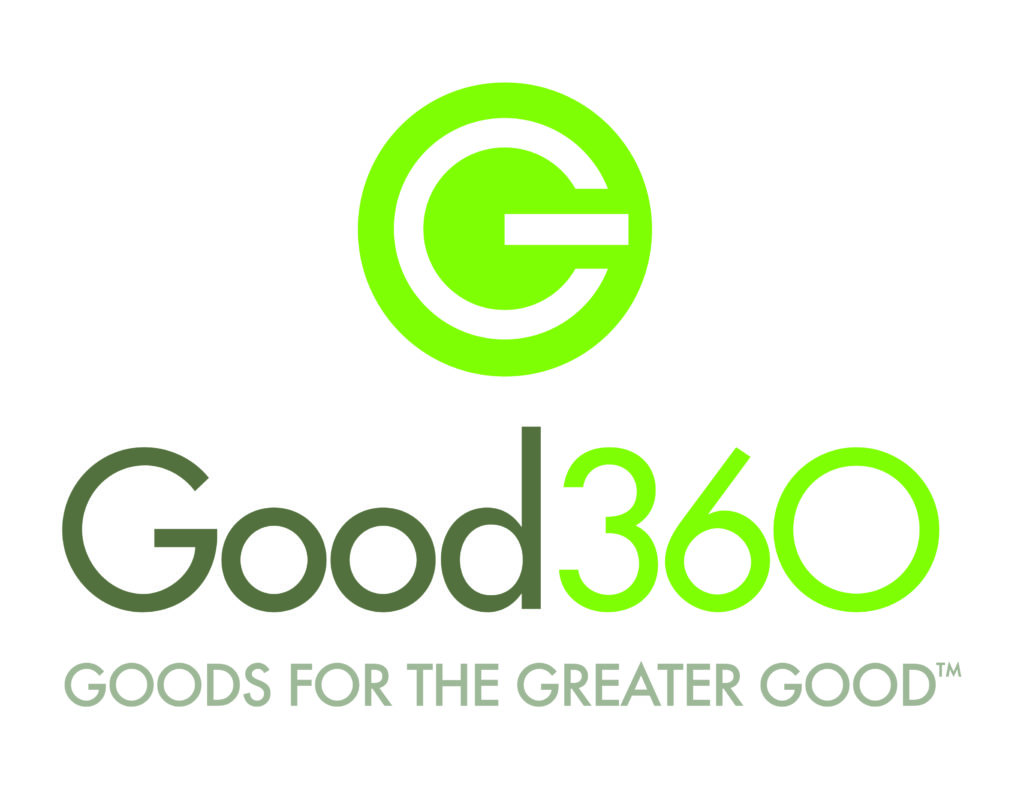 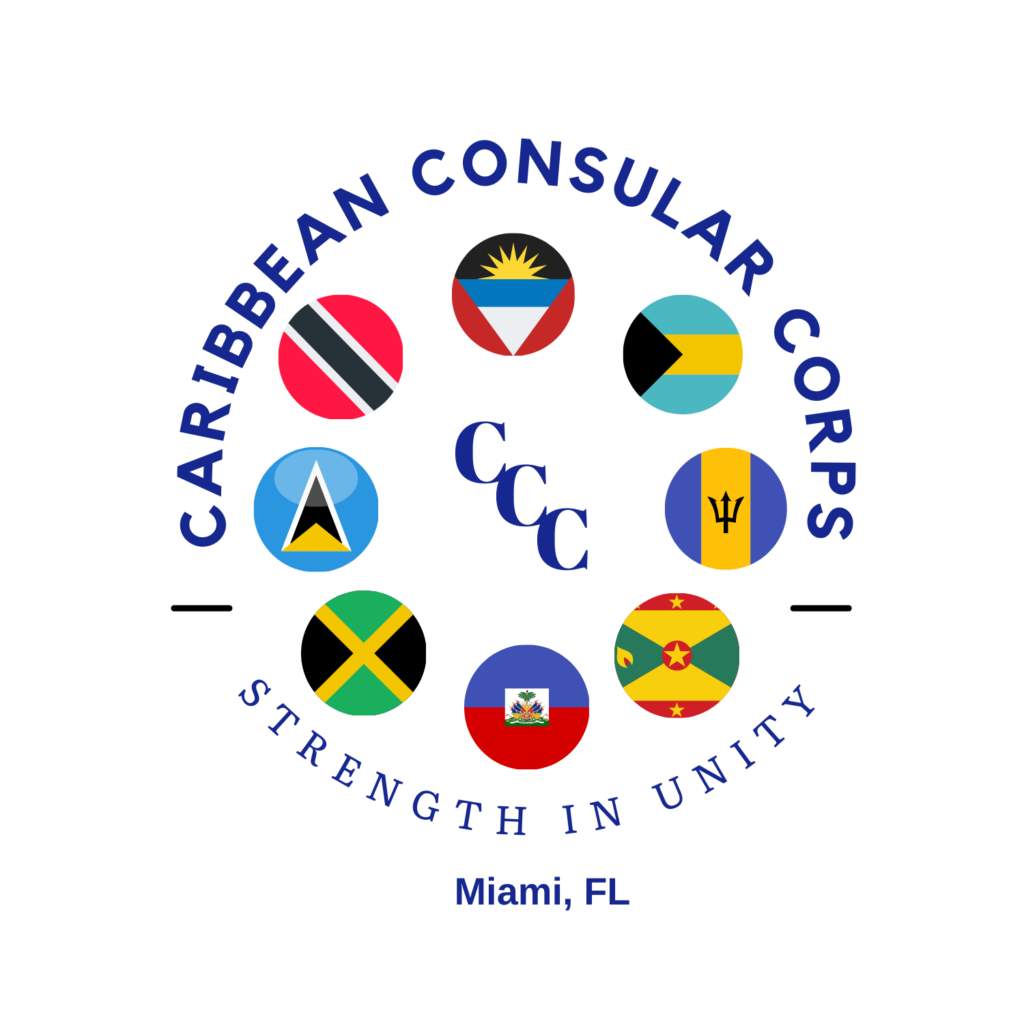 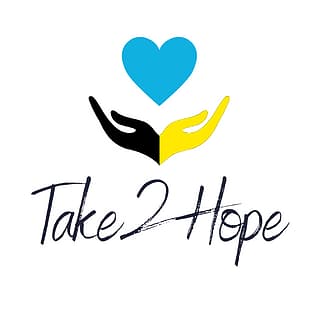 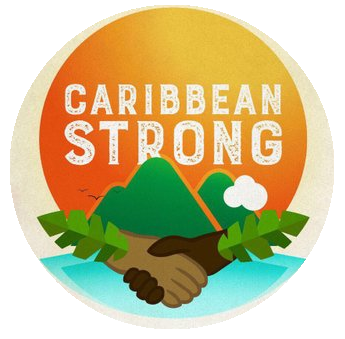 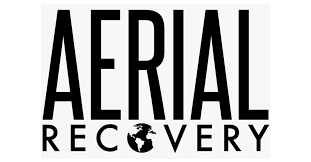 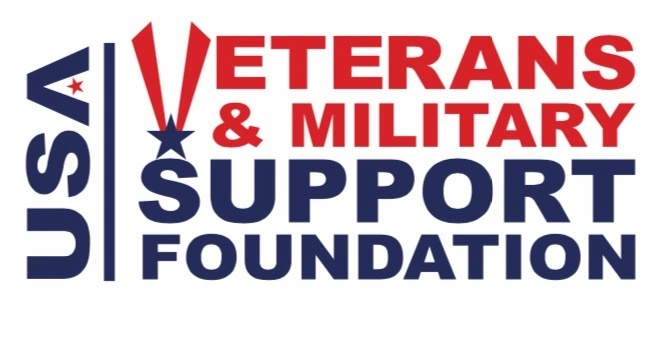 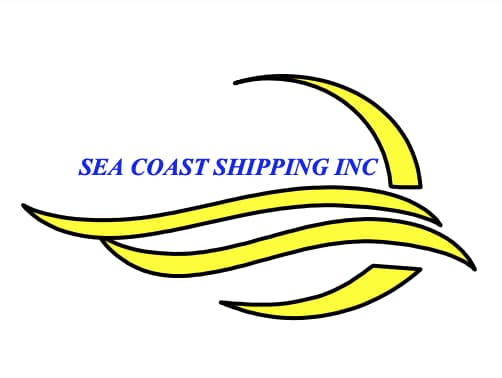 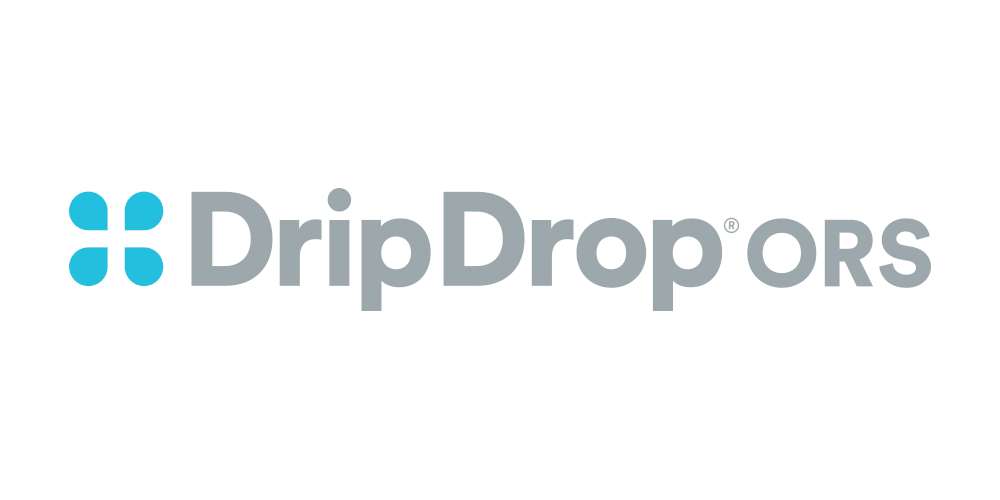 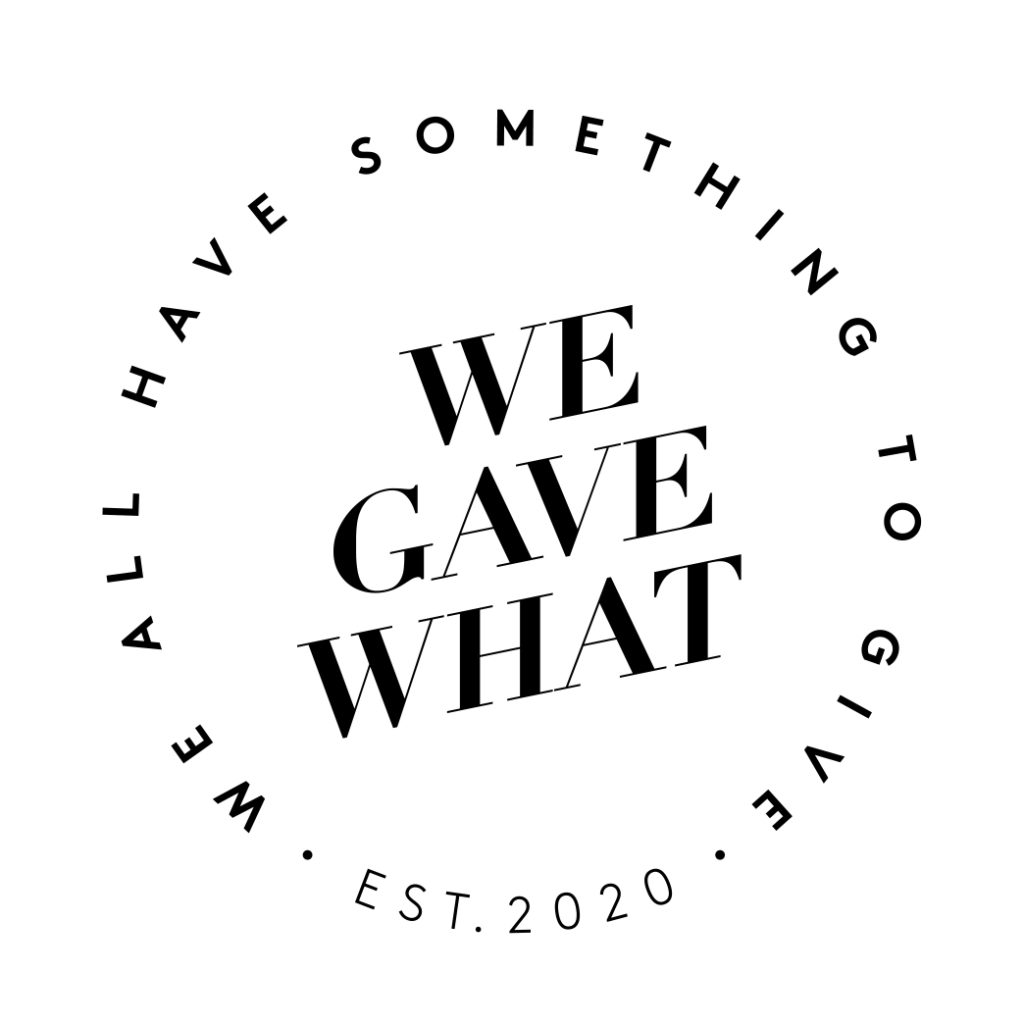 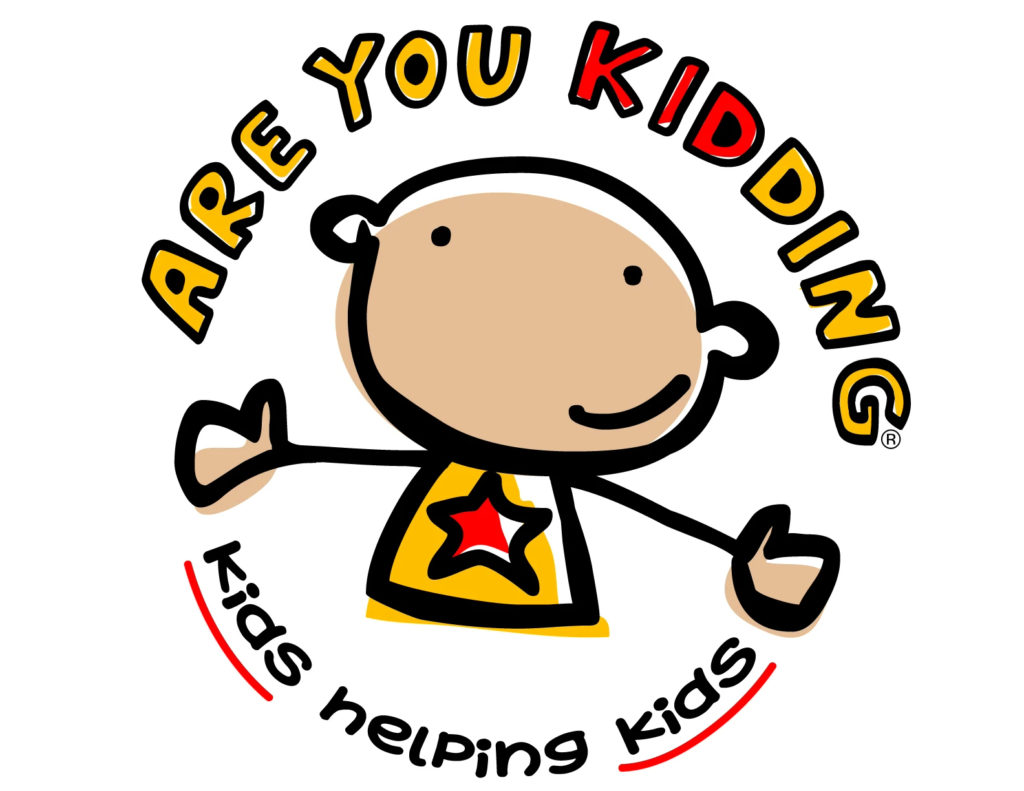 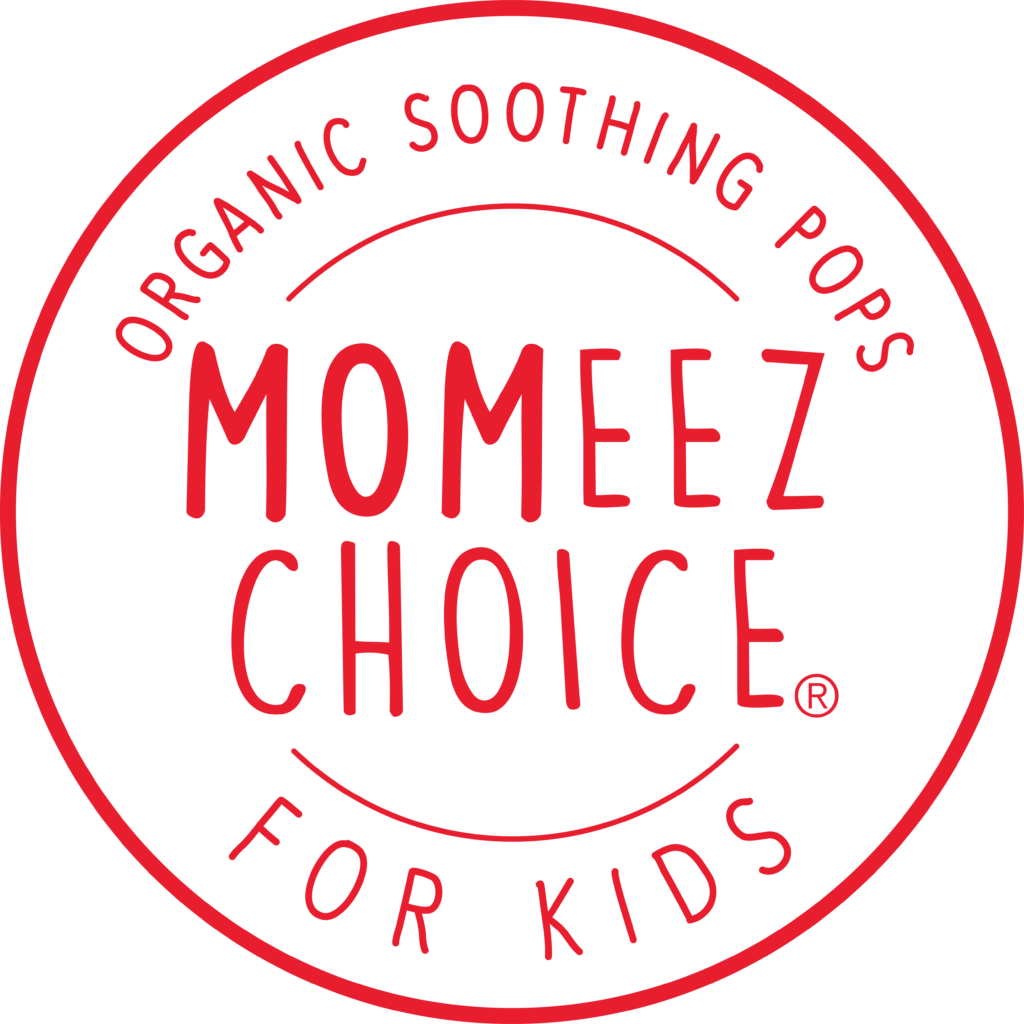 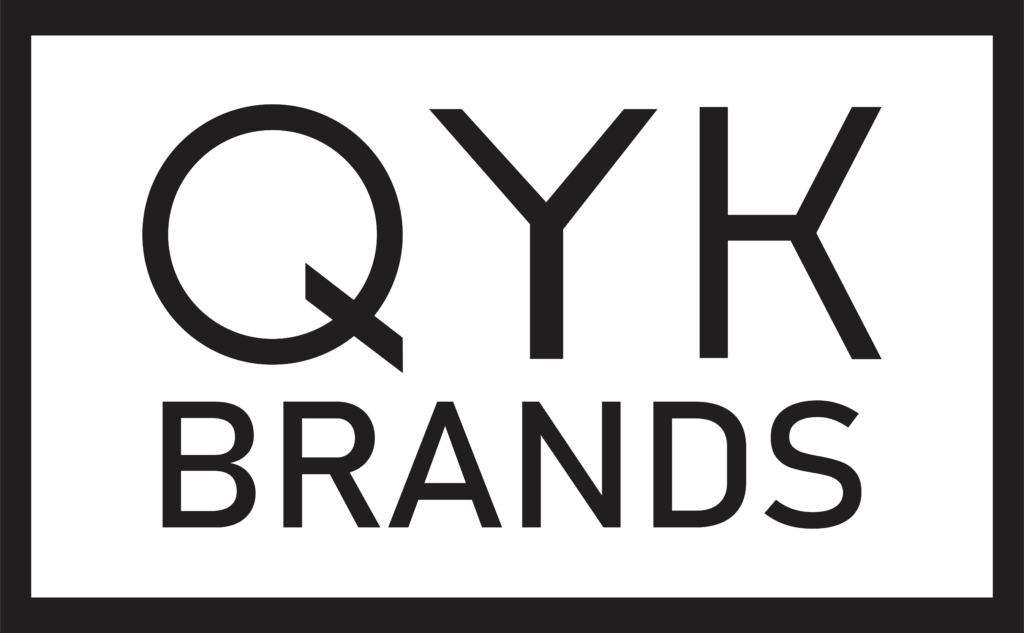 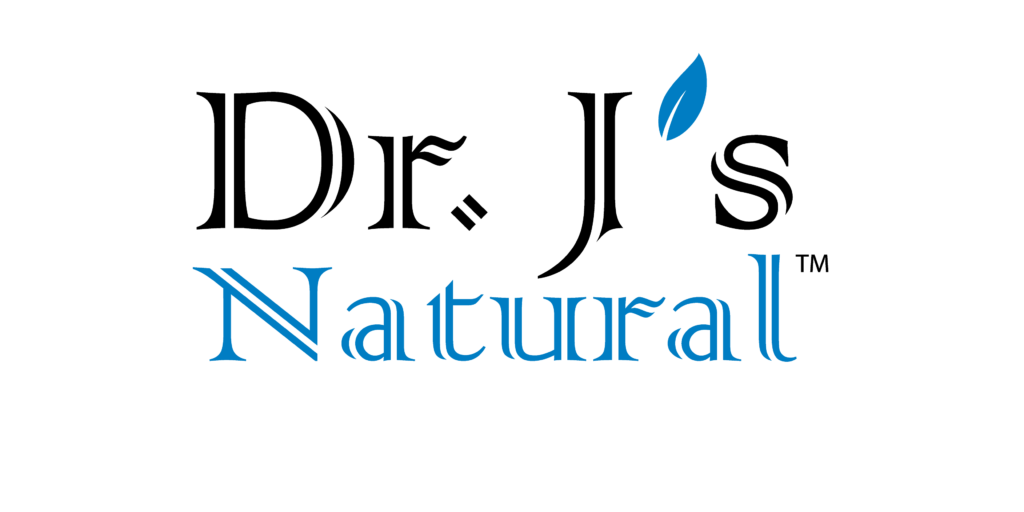 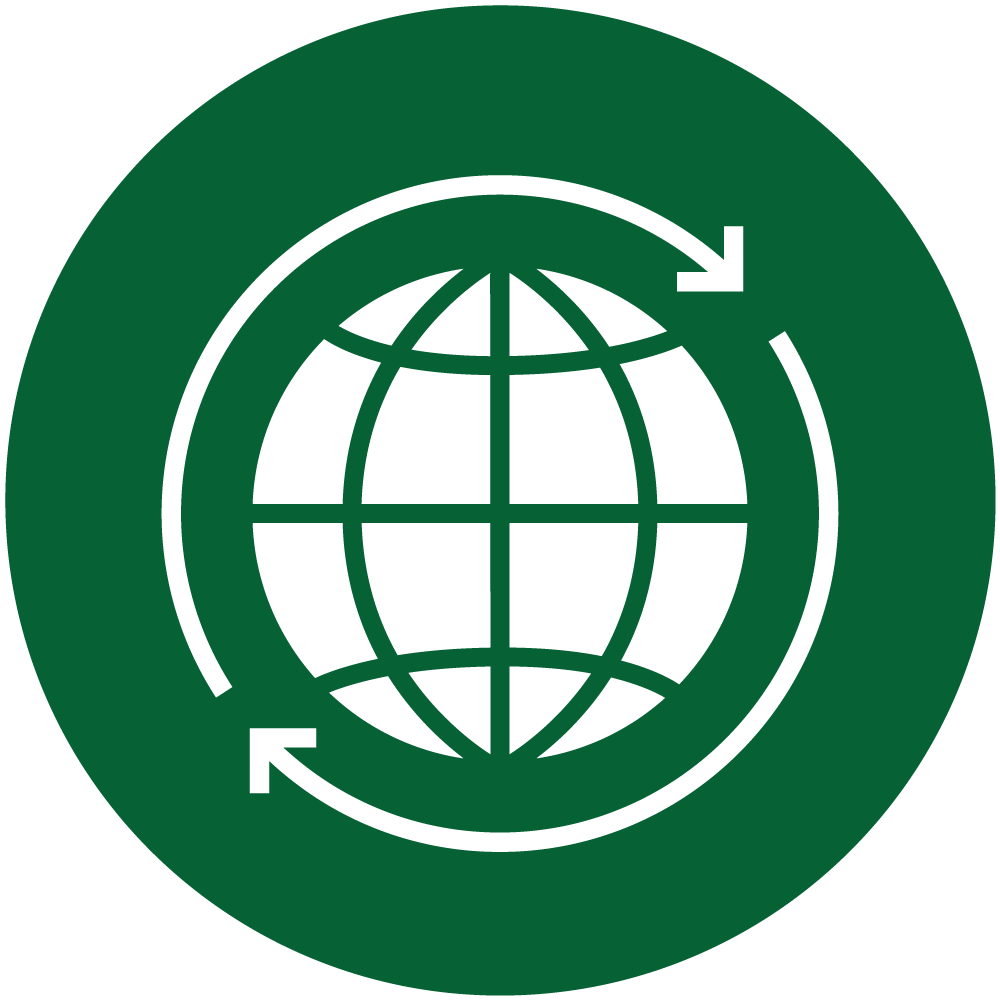 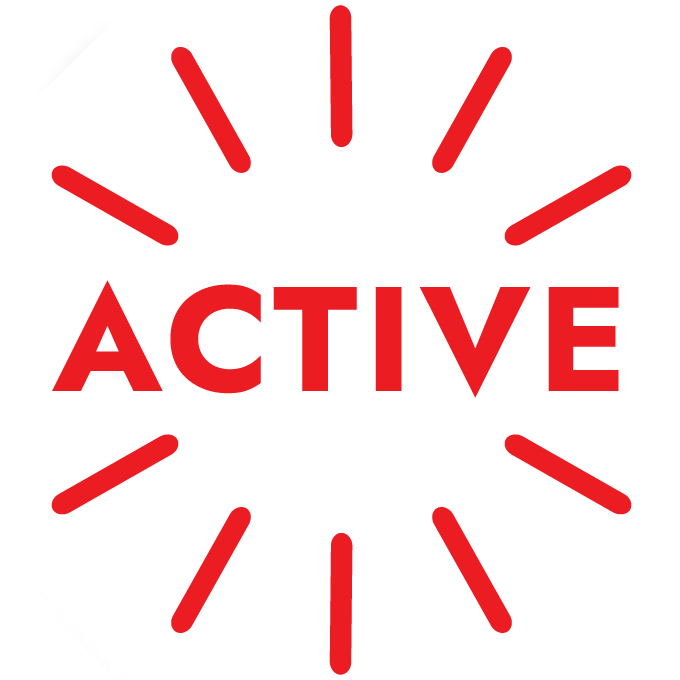 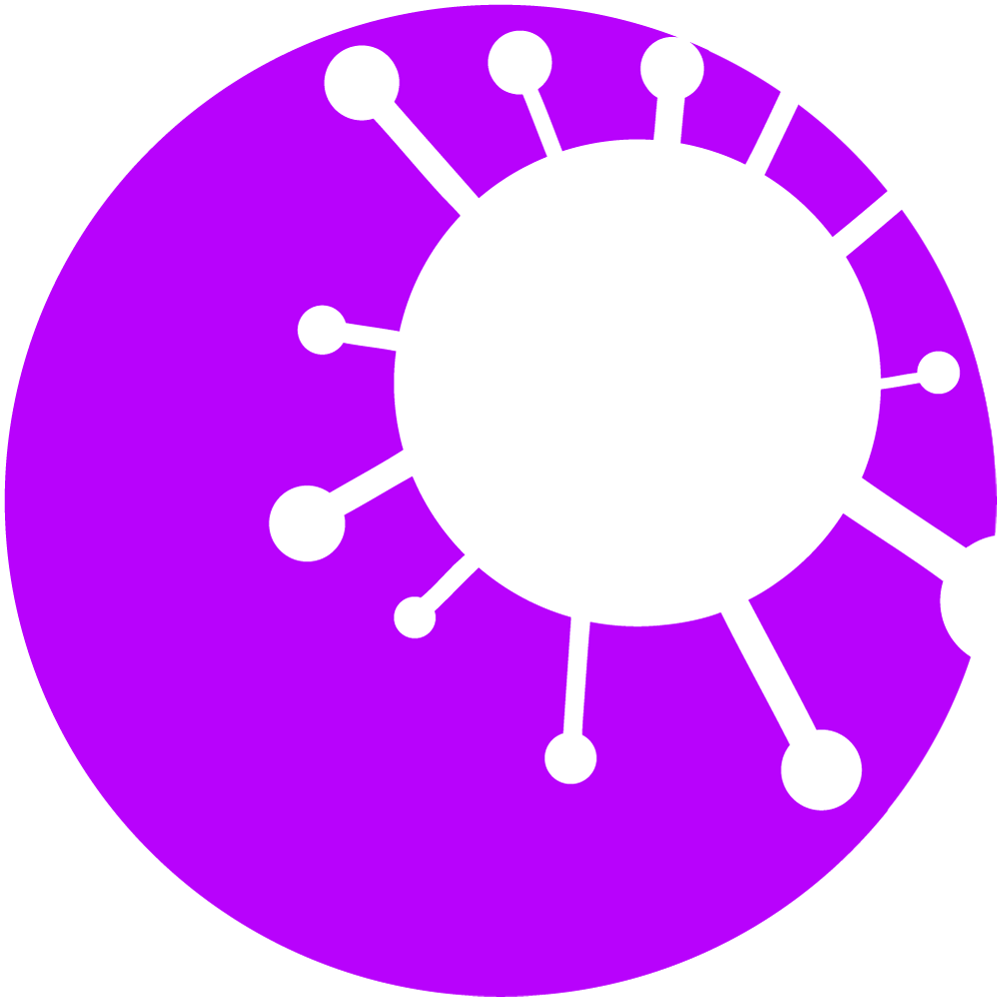 United States
In January 2020, the COVID‑19 pandemic began in the United States and is an ongoing global pandemic of coronavirus disease, caused by severe acute respiratory syndrome coronavirus.
Donate
Our Work 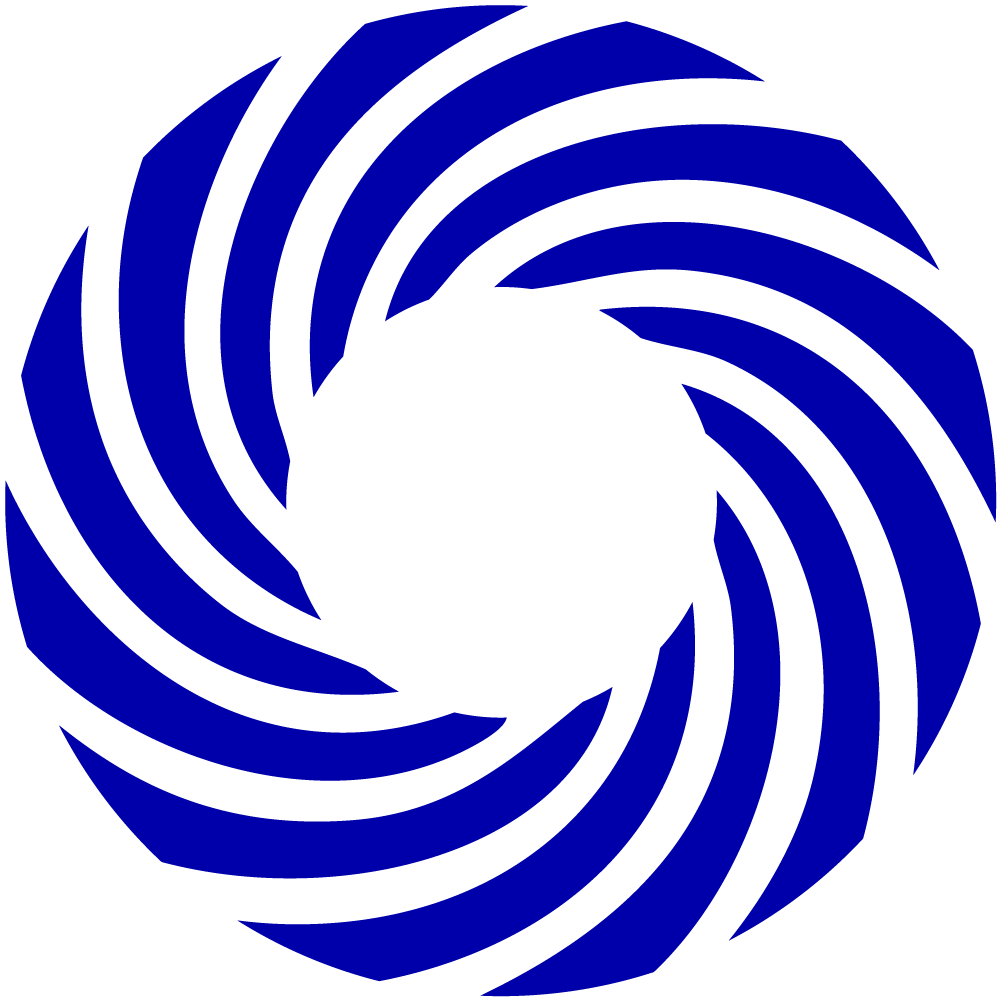 Bahamas
On August 24, 2019, the Category 5 Hurricane Dorian struck the Bahamas, and was the worst natural disaster in the country’s history with wind speeds of 183 mph and $3.4 billion+ reported damages.
Donate
Our Work