THIS IS A LEGAL DOCUMENT THAT AFFECTS YOUR LEGAL RIGHTS! MUST BE ATTACHED TO THE GUARDIAN’S VOLUNTEER SERVICE AGREEMENT

THIS RELEASE AND WAIVER OF LIABILITY (the “Release”) executed on this day of (month), (year), by , a minor child (the “Volunteer”), and , the parent having legal custody and/or the legal guardian of the Volunteer (the “Guardian”), in favor of Global Empowerment Mission, Inc., a nonprofit corporation, their trustees, directors, officers, employees, and agents (collectively, “GEM”).

1. Waivers and Release. Volunteer and Guardian do hereby release and forever discharge and hold harmless GEM and its
successors and assigns from any and all liability, claims, and demands of whatever kind or nature, either in law or in equity, which
arise or may hereafter arise from Volunteer’s work with GEM. Volunteer and Guardian understand that this Release discharges
GEM from any liability or claim that the Volunteer or Guardian may have against GEM with respect to any bodily injury, personal
injury, illness, death, or property damage that may result from Volunteer’s work with GEM, whether caused by the negligence of
GEM or its officers, directors, employees, agents or otherwise. Volunteer and Guardian also understand that GEM does not
assume any responsibility for or obligation to provide financial assistance or other assistance, including but not limited to medical,
health, or disability insurance in the event of injury or illness.

2. Medical Treatment. Volunteer and Guardian do hereby release and forever discharge GEM from any claim whatsoever which
arises or may hereafter arise on account of any first aid, treatment, or service rendered in connection with the Volunteer’s work
with GEM.

3. Assumption of the Risk. The Volunteer and Guardian understand that the work for GEM may include activities that are
hazardous to the Volunteer, including, but not limited to, construction, loading and unloading, and transportation to and from the
work sites. Volunteer and Guardian also understand that, in order to protect its employees and volunteers in all countries around
the world, it is GEM’s policy that it will not pay ransom or make any other payments in order to secure the release of hostages.
Volunteer and Guardian hereby expressly and specifically assume the risk of injury or harm in these activities and release GEM
from all liability for injury, illness, death, or property damage resulting from the activities of the Volunteer’s work for GEM.

4. Insurance. The Volunteer and Guardian understand that, except as otherwise agreed to by GEM in writing, GEM does not carry
or maintain health, medical, or disability insurance coverage for any Volunteer.

5. Photographic Release. Volunteer and Guardian do hereby grant and convey unto GEM all right, title, and interest in any and
all photographic images and video or audio recordings made by GEM during the Volunteer’s work for GEM, including, but not limited to, any royalties, proceeds, or other benefits derived from such photographs or recordings.

6. Other. Volunteer and Guardian expressly agree that this Release is intended to be as broad and inclusive as permitted by the
laws of the State of Florida, and that this Release shall be governed by and interpreted in accordance with the laws of the State
of Florida. Volunteer and Guardian agree that in the event that any clause or provision of this Release shall be held to be invalid
by any court of competent jurisdiction, the invalidity of such clause or provision shall not otherwise affect the remaining provisions
of this Release which shall continue to be enforceable

It is the policy of GEM that children under the age of 13 not be allowed on a GEM worksite while there is construction in progress. It is further the policy of GEM that, while children between the ages of 16 and 18 may be allowed to participate in construction work, ultra-hazardous activity such as using power tools, excavation, demolition or working on rooftops is not permitted by anyone under the age of 18.

I HEREBY RELEASE, WAIVE, COVENANT NOT TO SUE, AND DISCHARGE, ALL OF THE RELEASES FROM ALL LIABILITY TO ME, my personal representatives, assigns, heirs, and next of kin, for any and all loss or damage and any claim or any demand on account of any injury to me including, but not limited to, my death, whether caused by the NEGLIGENCE of the Releasees or otherwise. 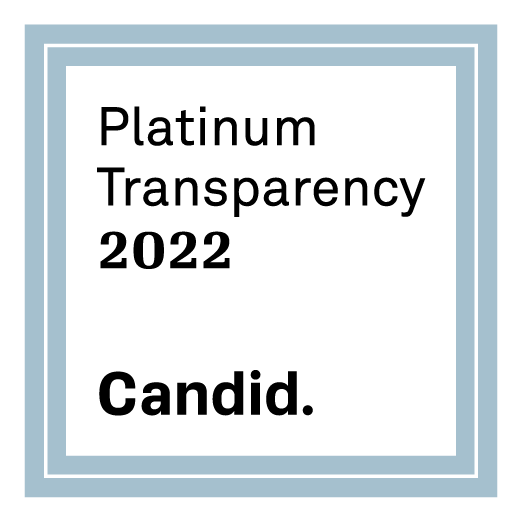